We have Dealers that span across the province and includes areas such as : 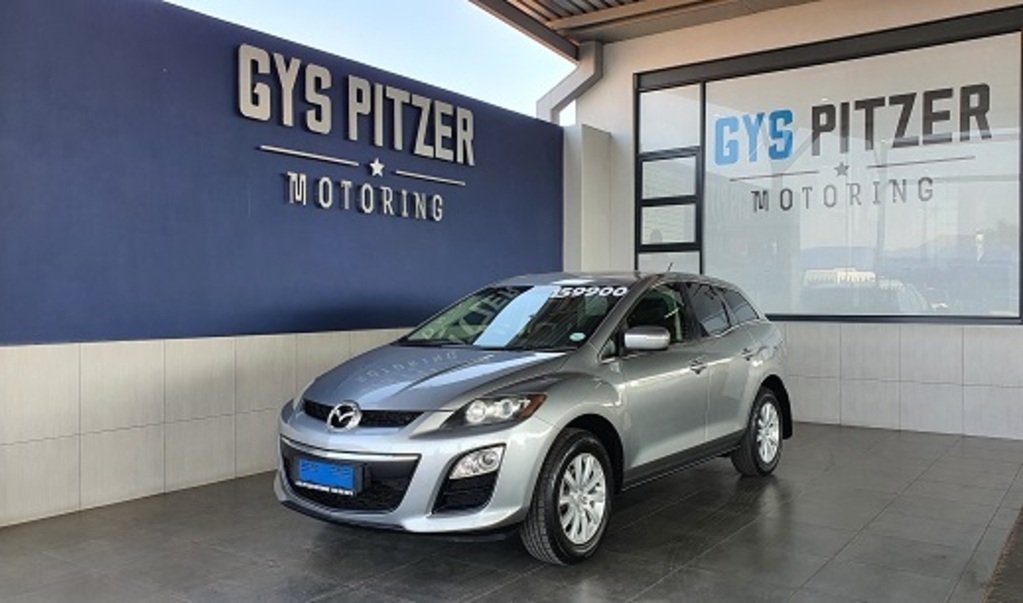 You've just been sent an email that contains a confirmation link.
You will start receiving your vehicle as soon as you activate the via the link in the email.

Every time a new Mazda is added, you will be emailed.

Mazda can trace its roots to a three-wheeled truck called the Mazda-Go, made in 1931 by Toyo Kogyo Co., Ltd.

Manufacturing was put on hold during World War II and in the post war reconstruction period, Mazda returned to auto manufacturing with the introduction of the R360 coupe.

The 1960s Mazda pursued a joint venture with the German company, NSU, to make the Wankel rotary engine. Other attempts by Chevrolet and Citroen were abandoned, and NSU bowed out, leaving the Mazda as the only company producing the rotary engine.

The Wankel was used for the limited edition Cosmo Sport in 1967 and continued until recently in the now defunct RX-8.

Another establishing move of the 1960s was the introduction of the company's first pickup, the B-Series 1500.

In 1979 the Ford Motor Company purchased a 25 percent stake in Mazda. Having a corporate giant as a financier was very helpful. Design cooperation and the addition of Mazda plants in the U.S. boosted production, quality, accessibility, and sales.

The 323 and the 626 models became very popular. Then came the Miata (MX-5), the best-selling roadster in the world.

If introducing the Miata in 1990 wasn`t enough, Mazda added to its growing reputation that year by becoming the first Japanese automaker to win at Le Mans. The 787B that won the prestigious race was also a rotary engine model, making it the only rotary engine car to ever take the checkered flag.

While such bragging rights improved Mazda's reputation, the 1990s saw a decline in sales of all models except the MX-5/Miata.

Like many automakers, Mazda survived the sales droughts sparked by economic downturns in the early 1970s and late 1990s.

The new millennium has seen Mazda regain its stride, as the automaker invested in new developments. Models like the Mazda 2 and CX-9 have broadened the line-up and won over a whole new generation of fans. Mazda`s zoom-zoom ad campaign and speed performance philosophy also found new followers internationally.

This year`s Tokyo Motor Show is shaping up to be an interesting one, with a Nismo Leaf, Mitsubishi e-Evolution concept, and a pair of interesting Toyota concepts already lined up. Now Mazda is joining with its own big reveal of two concepts. One is a design concept that will give us an idea of where the company is heading, and another is all but guaranteed to be our first look at the new Mazda3.

Mazda will have a new rotary concept at Tokyo show, trying to bring it to production

According to Auto Express, the car expands on the groundwork laid by the RX-Vision concept. In addition to revealing the existence of the concept, the executive also reiterated the fact that there`s still a team in Mazda working on the rotary engine, and people are still trying to make a business case for a new rotary sports car. Auto Express expects a production car could come in 2020.

Mazda3 with Skyactiv-X engine technology caught testing in the wild

Expect to see this sweet new engine tech in the 2019 Mazda3. This SCCI, or Spark Controlled Compression Ignition system holds tremendous potential to boost the efficiency of gasoline-powered engines by 20-30 percent, thereby matching the fuel economy of a comparatively sized diesel engine. As an added bonus, torque figures are expected to jump a similar amount.

Your message has been submitted successfully

Your details have been submitted to the . You can contact the on the following number:

You have already contacted the for this vehicle.